Here are some shots I took for Skinnie at the packed, ganja smoke-filled Nokia Center in LA on Dec. 5th of the one and only, WU-TANG CLAN!

It was their first time performing at a venue rather than a festival in a very long time. The intimacy and energy of it all was AMAZING! Seven of the nine original members had the house jumpin' from start to finish. RZA was on a movie set in New York and ODB was definitely there in his spirit.

Below is a short video I captured from the balcony of Method starting to get in the crowd moments before he unsuccessfully attempts to crowd-surf. Luckily, people were way too high to feel or care about any injuries. Could've really used a spotlight on him though... oh well. 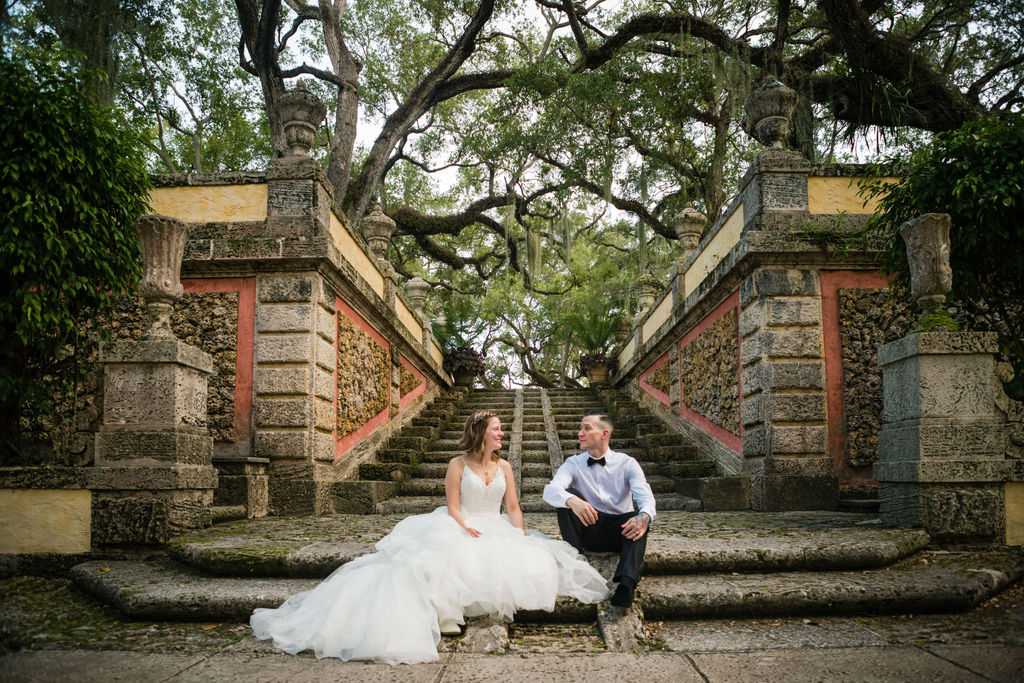 10 Gorgeous Spots in South Florida Where You Should Take Photos