I've been meaning to edit these pictures and compile a multimedia piece on the SB-1070 protests in Phoenix ever since my educational and very sweaty experience covering them this past July alongside John Moore, Don Bartletti, Carlos J. Ortiz and several other award-winning beasts in news photography. Nightly dinners and rooftop gazing and lots of great stories ... It was amazing. 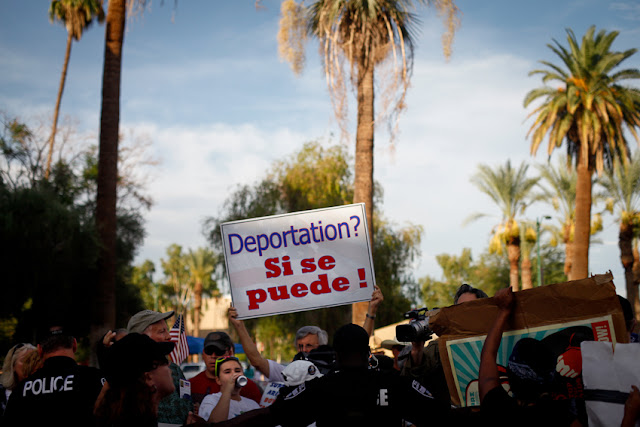 For now, here are some of my shots from the rally held on July 31st by supporters of the bill which requires police to stop anyone suspected of being an illegal immigrant among other strict enforcements, such as criminalizing anyone hiring or harboring "unlawful aliens". 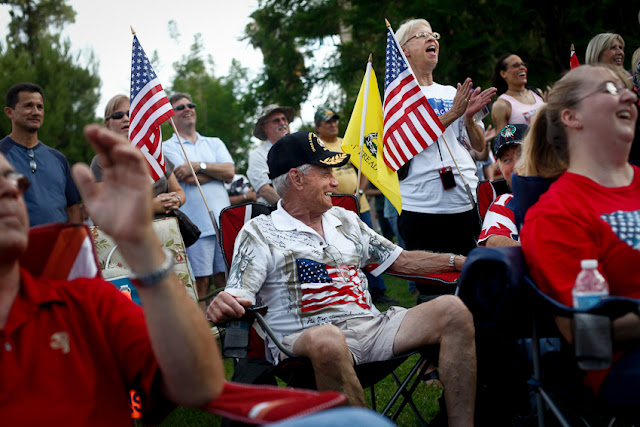 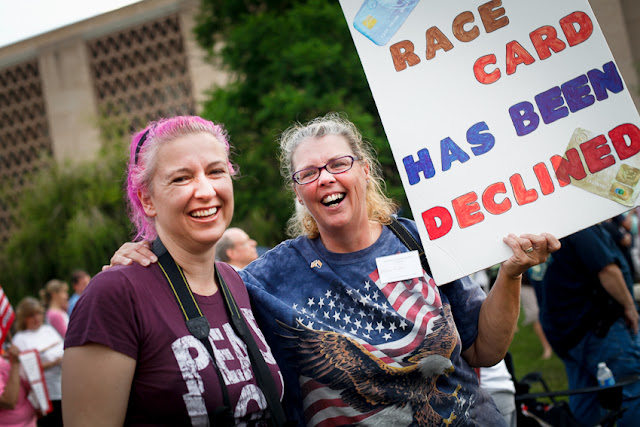 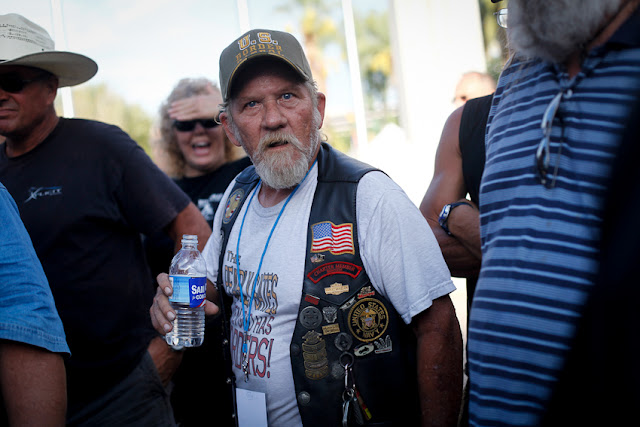 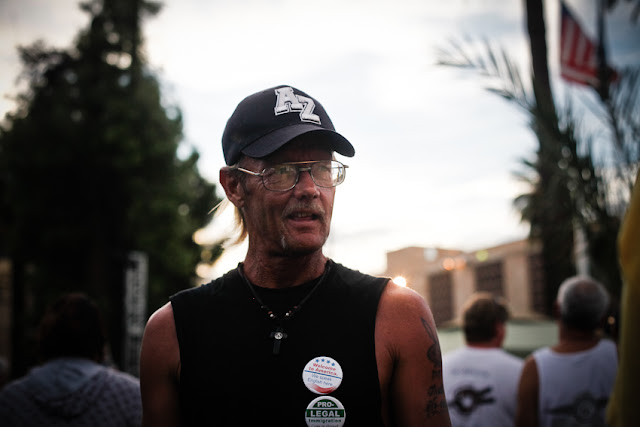 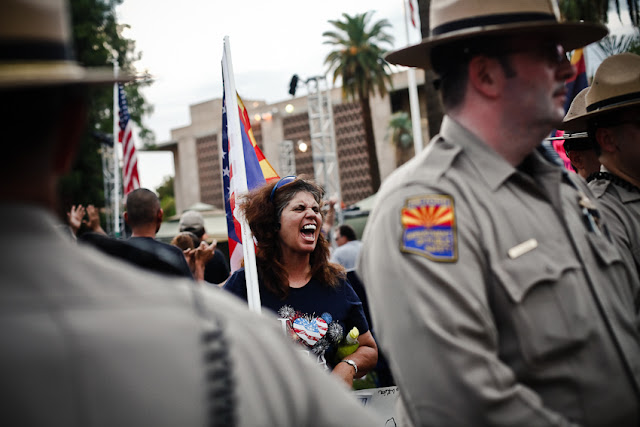 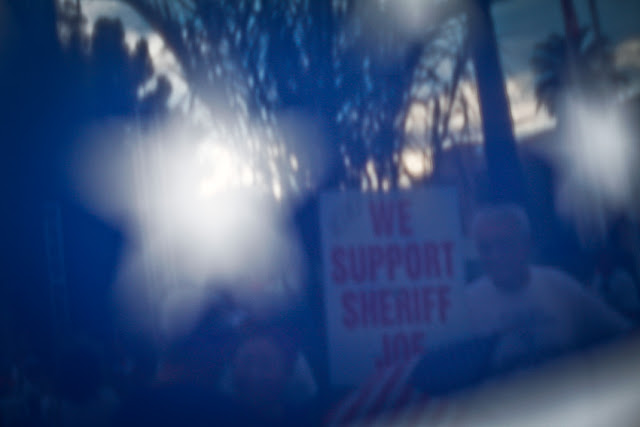 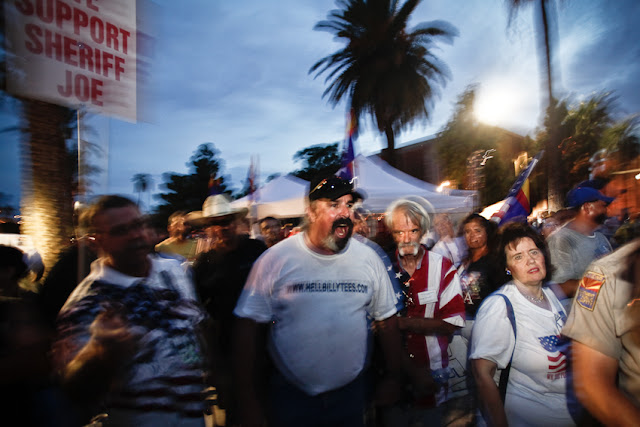 The arguing between the two groups continued well on into the night, and it was extremely exhausting just watching them.
The irrational and immature yelling at one another heavily outweighed any reasonable debates that took places... it was mainly a mess of profanity, childish name-calling, and of course, obscenely racists remarks.


It shook me to see how much we haven't evolved from the dark, intolerant days our parents and grandparents witnessed during their time.


Then again, I think people just get off on the drama of mob mentality. I saw a few people chuckle to themselves and heard one even say, "This is fun!" to the person next to them.