For years, I only knew about Preston through pictures on his parents' Facebook accounts but I always wondered when I would have the chance to finally meet my friends' handsome son and get to know him... and then, that day arrived one beautiful autumn morning in Northern California. 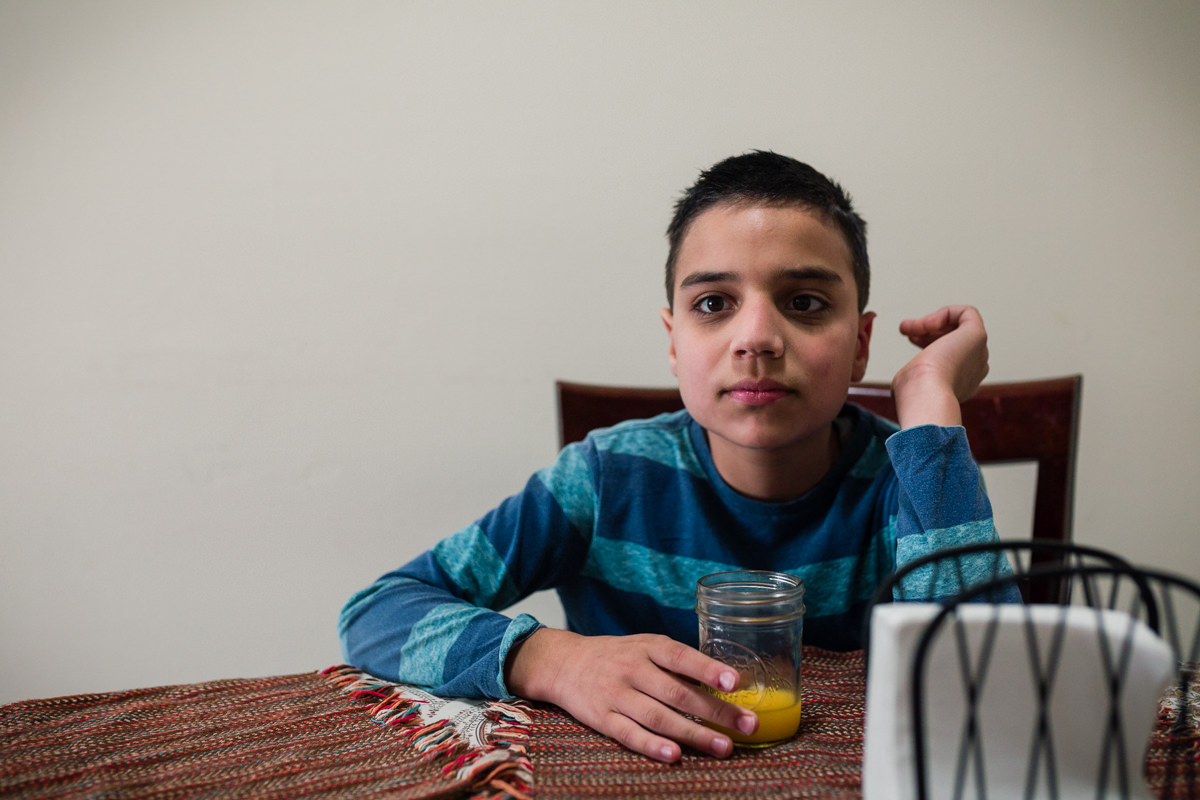 This is Preston. He's a 12-year-old with autism.
He can't speak the way neurotypical people can (he started losing his speech around the age of three), but he has similar thoughts, feelings, and emotions -- he has dreams and ambitions, like us.

He's learning to communicate with a picture exchange system called PECS and is a great student at his autism-only school. 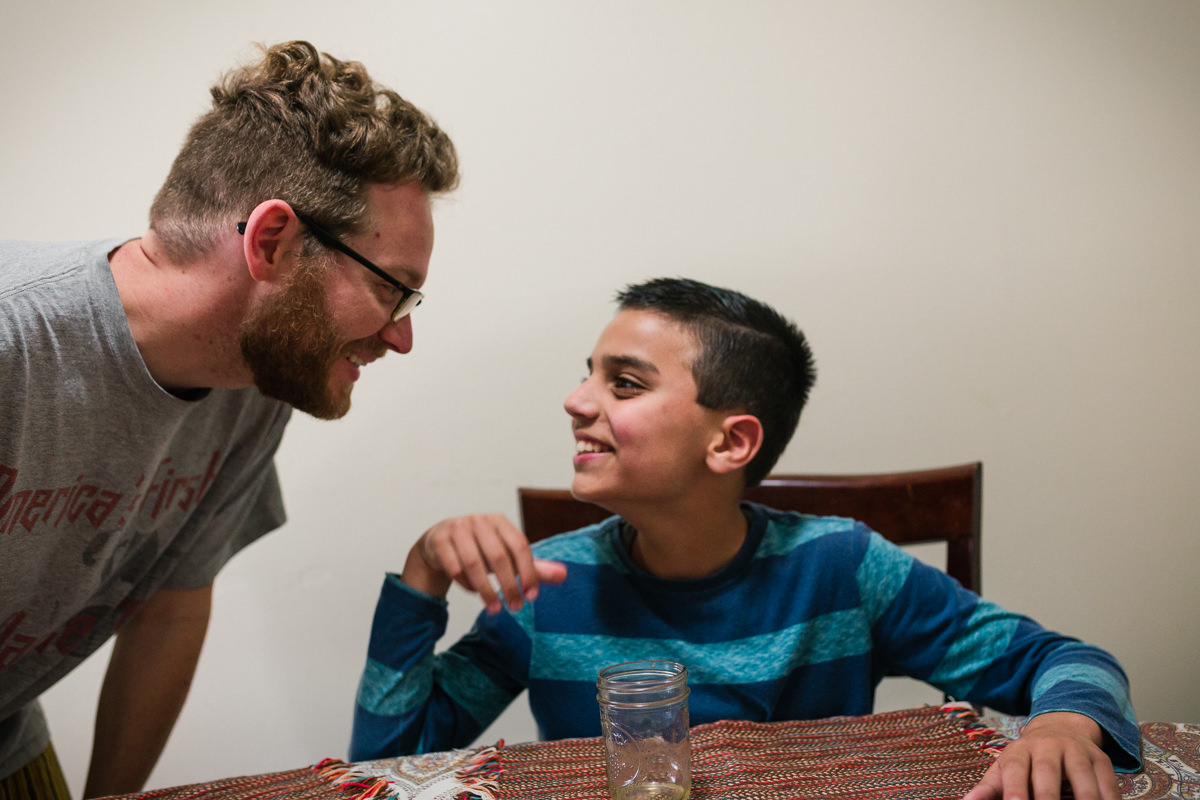 At first, Preston was predictably shy and to himself, but he soon changed when his dad walked in. He became elated and melted instantly. 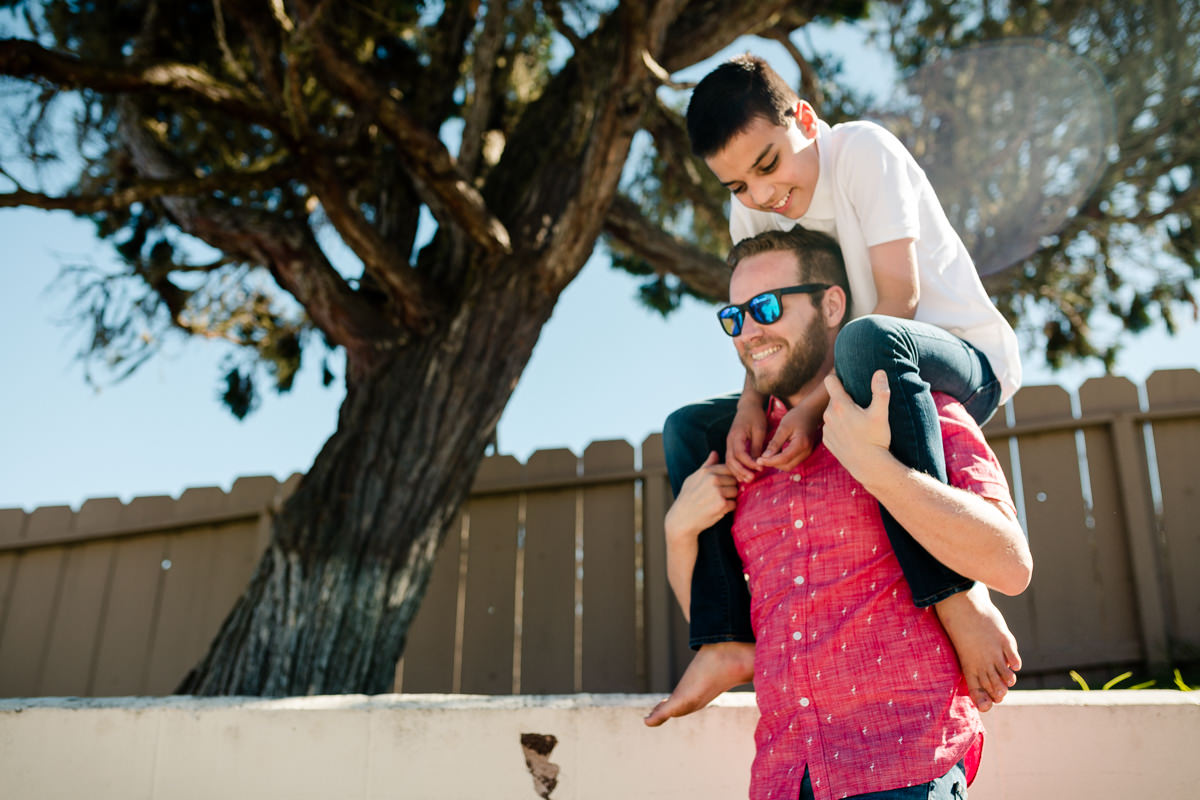 I've had a few sessions with this family but this was our first opportunity to include Preston, so I really wanted to give him a chance to feel comfortable in front of me and my camera before making them pose for any group pictures.

I like to capture all families in their natural settings as much as possible, so giving him some space to just hang in the front yard while we waited for the girls to get ready gave me time to observe him just being himself. 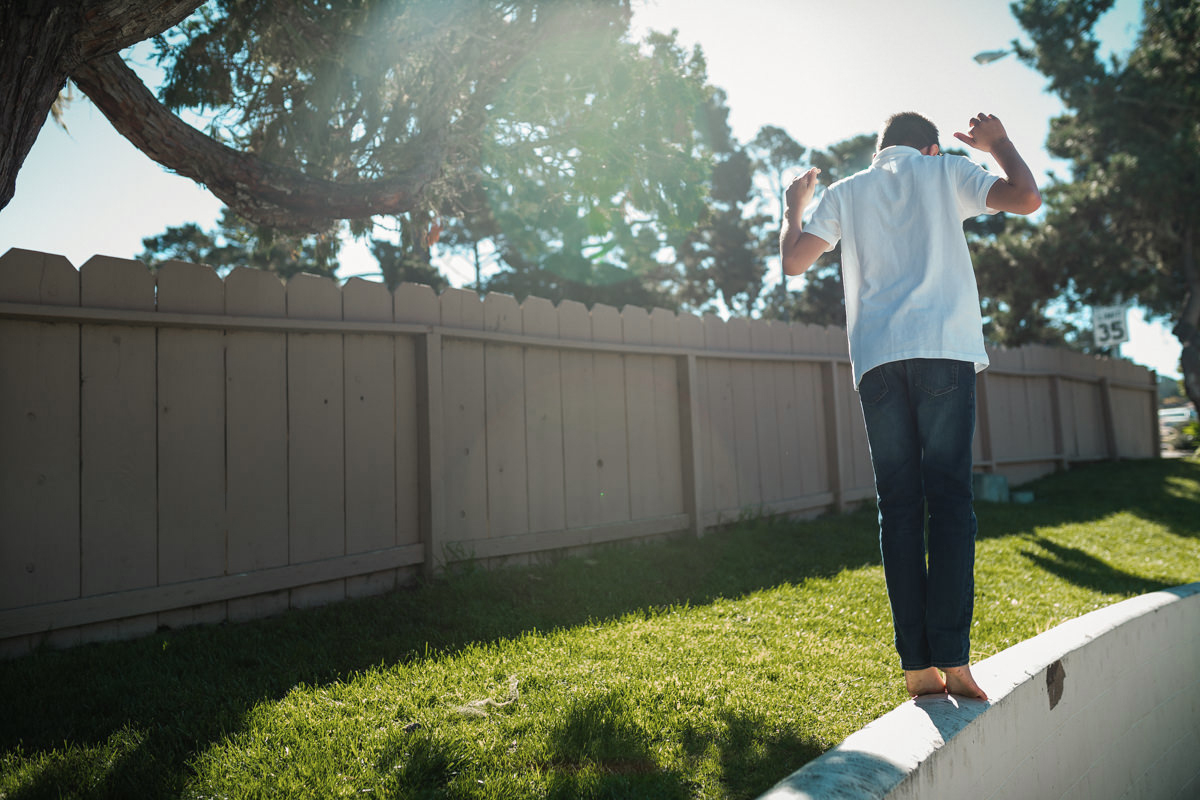 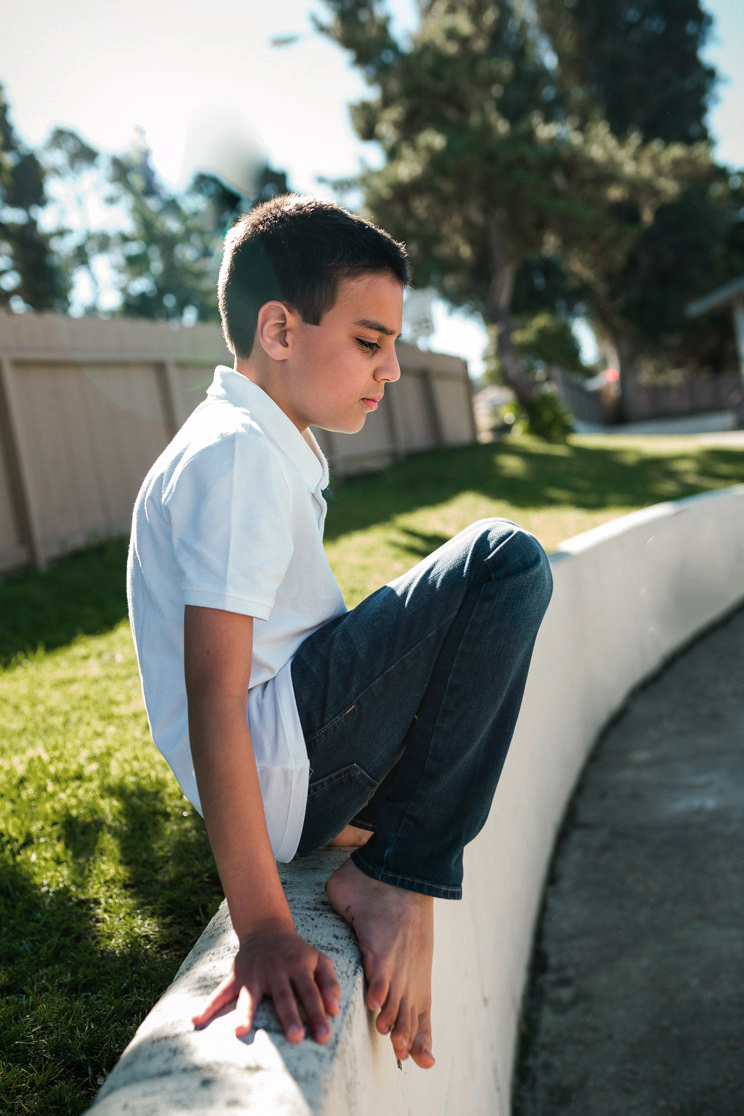 His mom and my dear friend, Lucia, tells me, "Preston’s autism is one of the biggest challenges we have. When you have a child on the spectrum you learn to see the world from a different perspective. The concept of “normal life” will no longer exist." 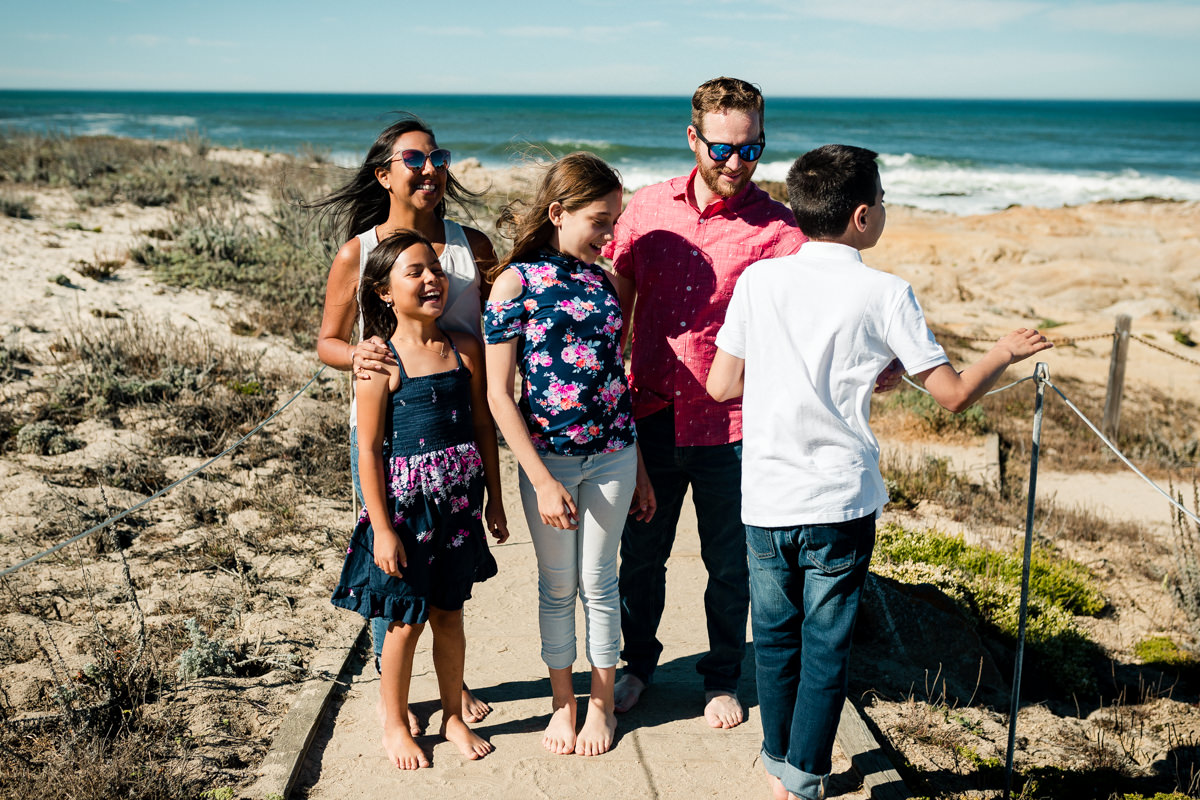 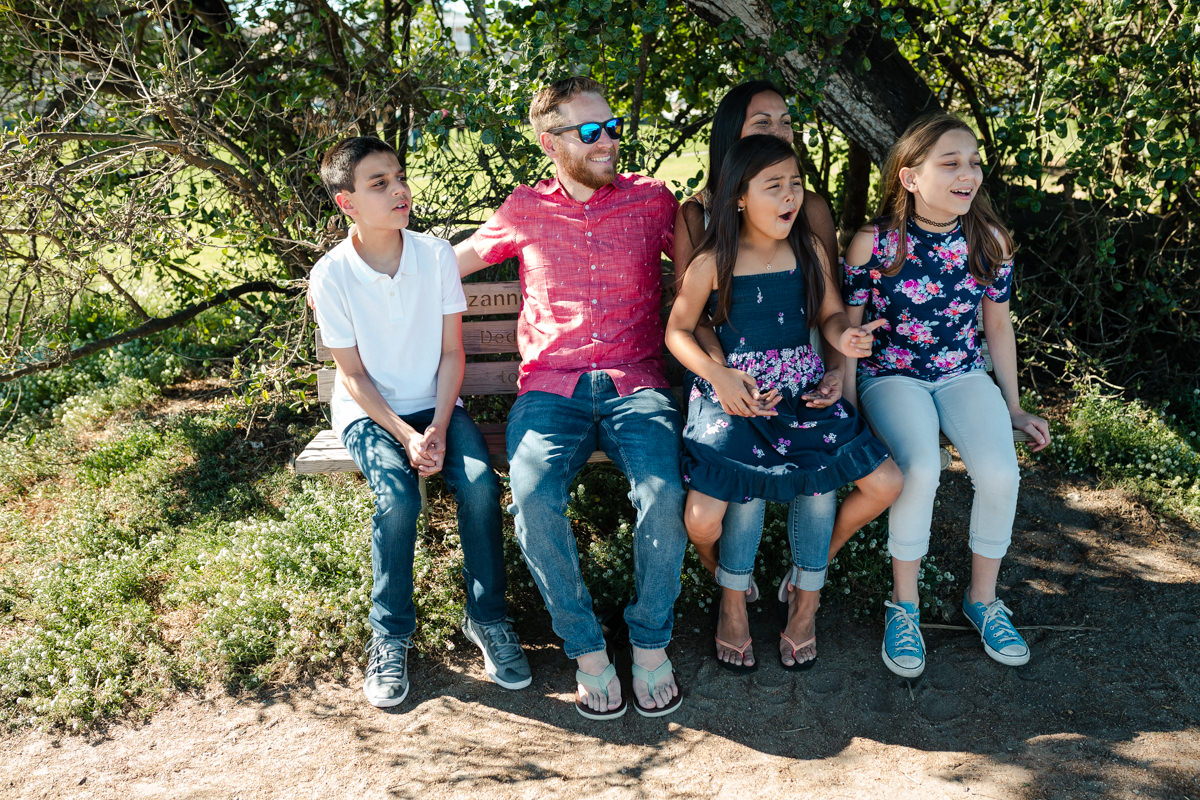 It was definitely not a typical shoot by any means - it was a fun challenge. He marched to the beat of his own drum and wandered off many times to be near the ocean. 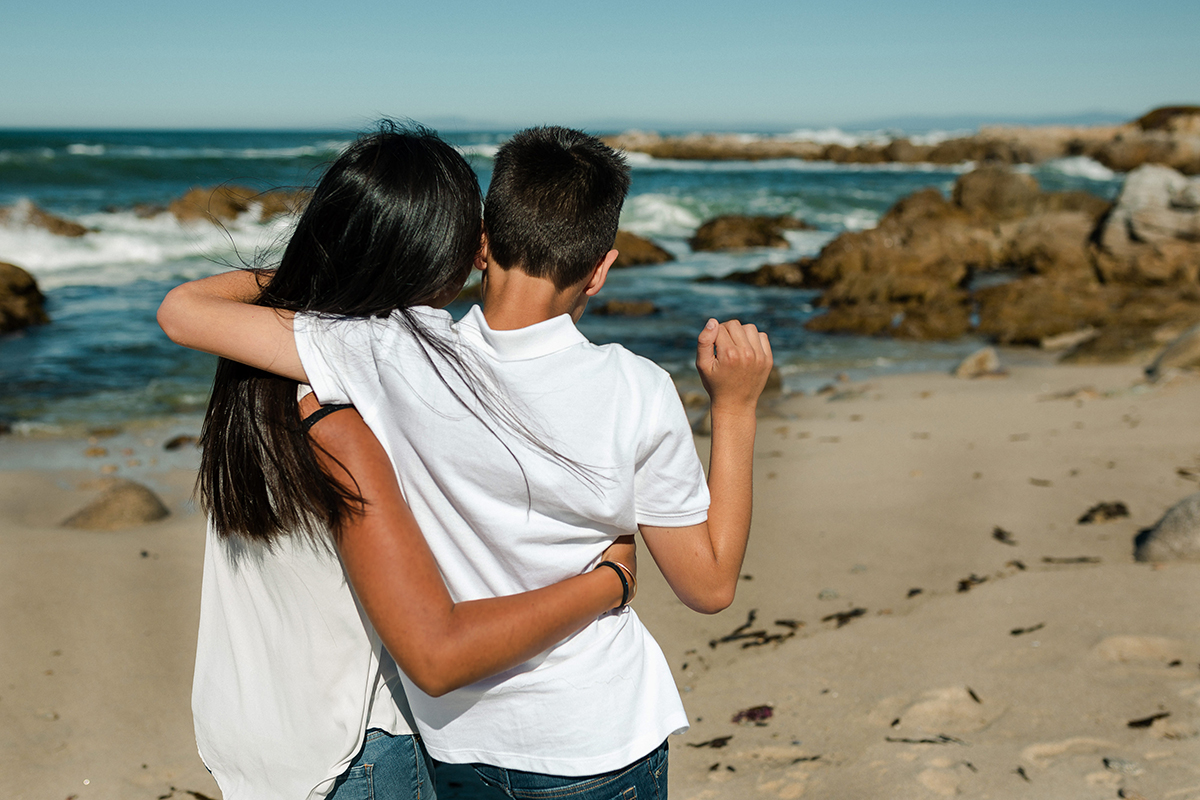 "Preston is the sweetest boy I know. He loves Taylor Swift, bubbles, tickles, and swings. His favorite foods are yogurt drinks, chili, noodles, and potstickers." 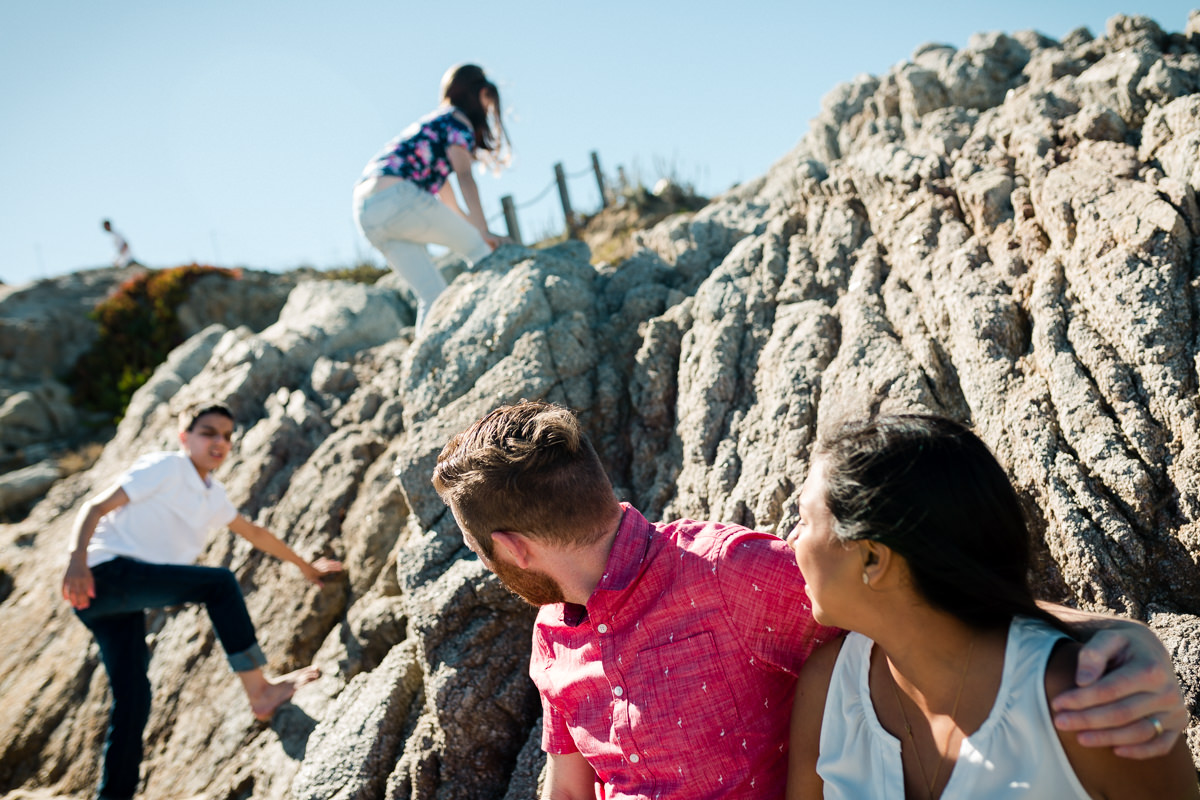 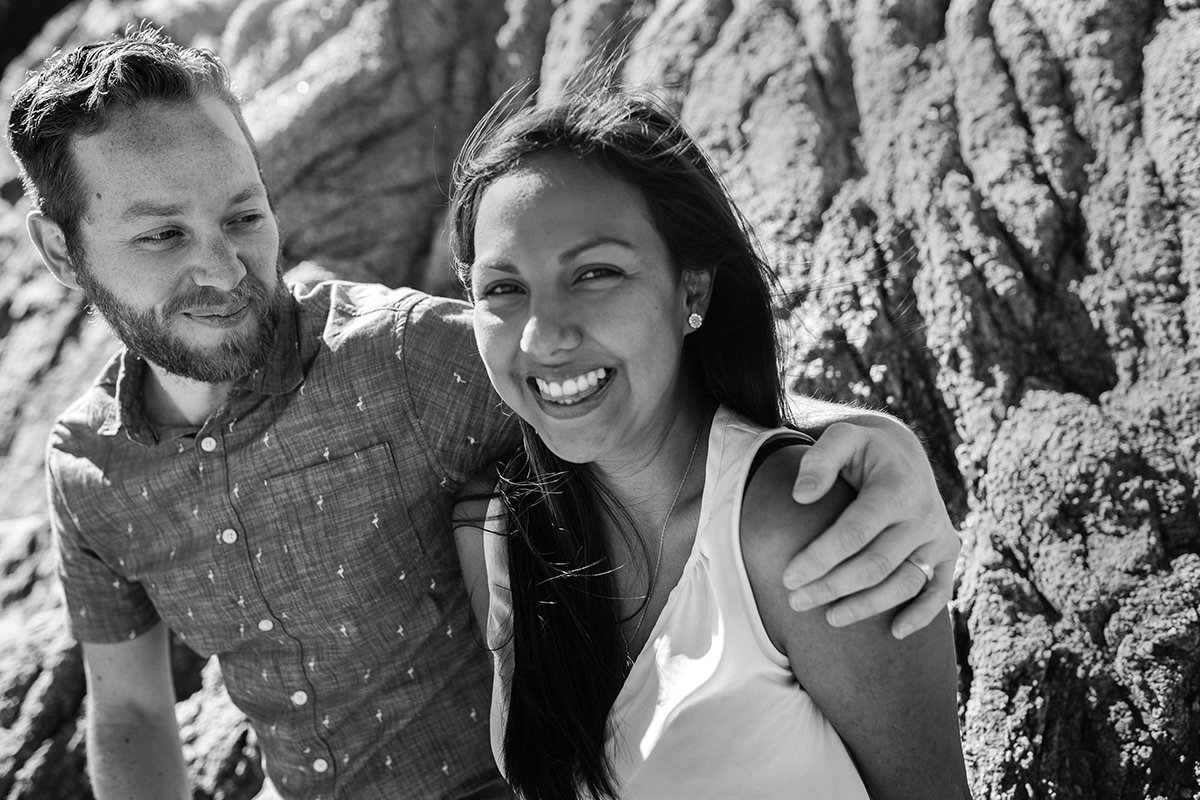 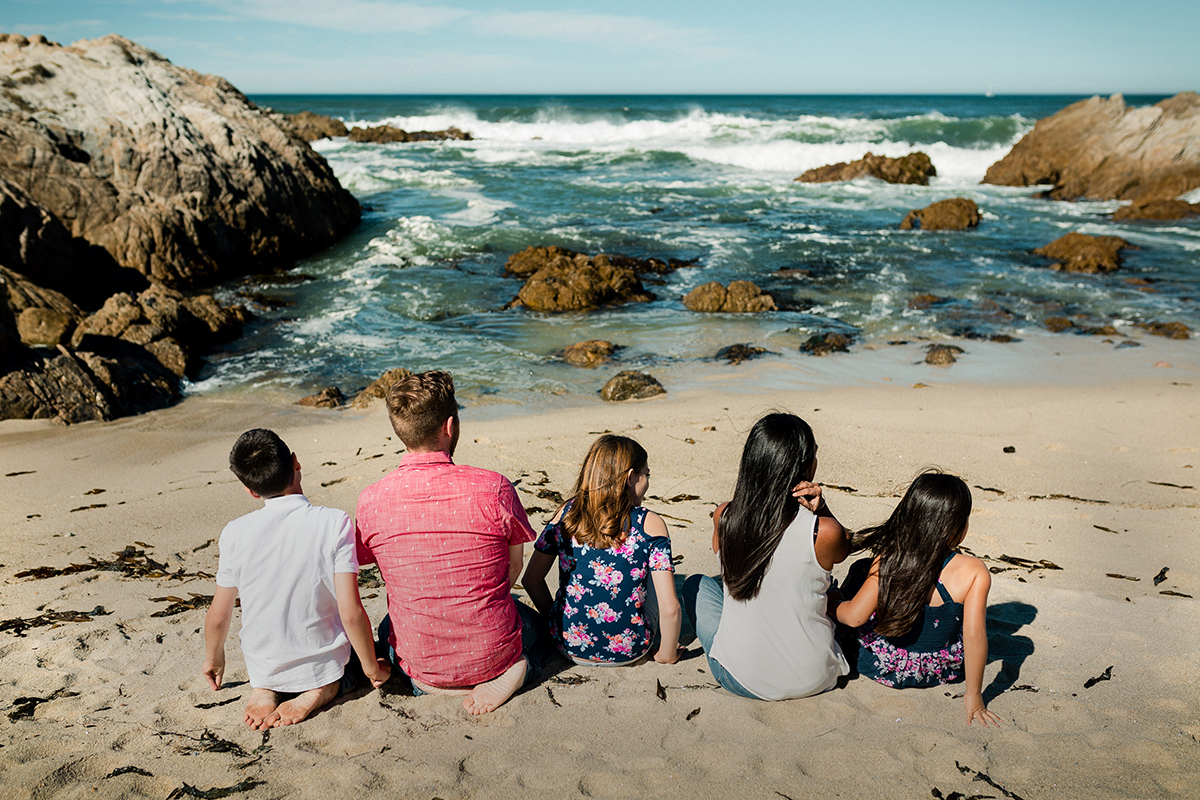 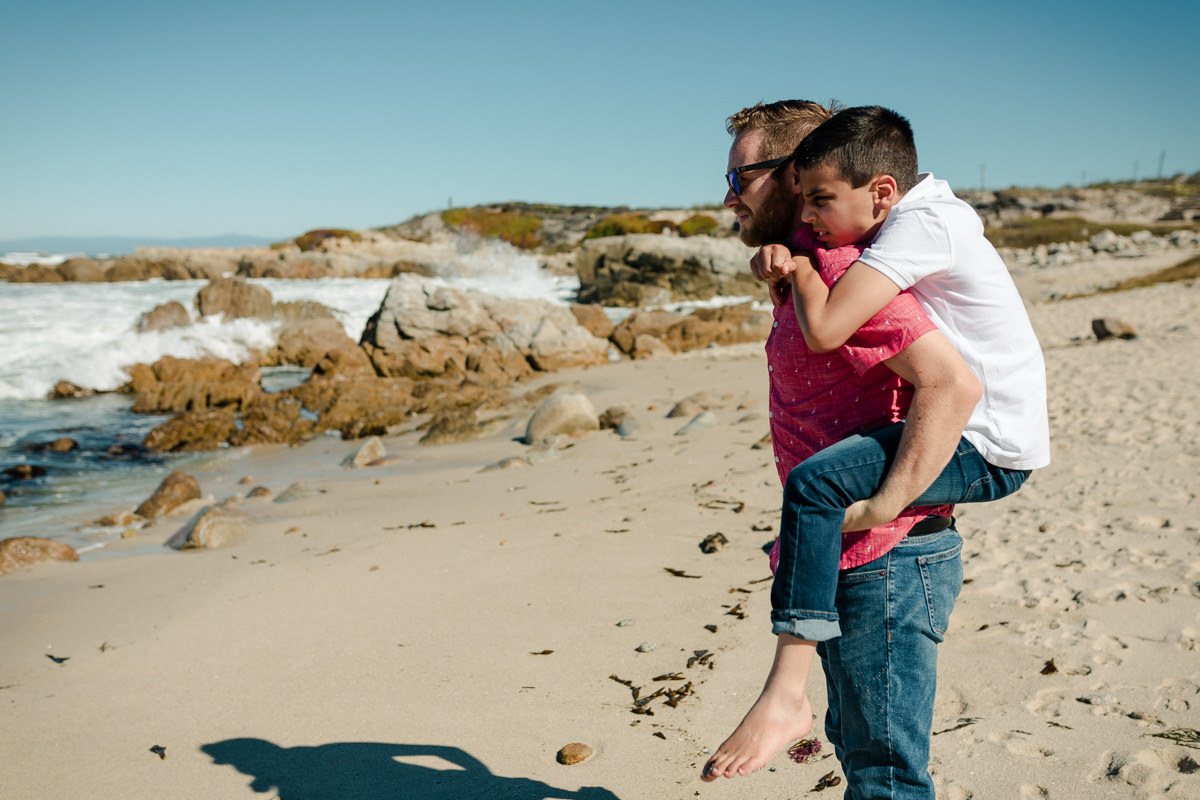 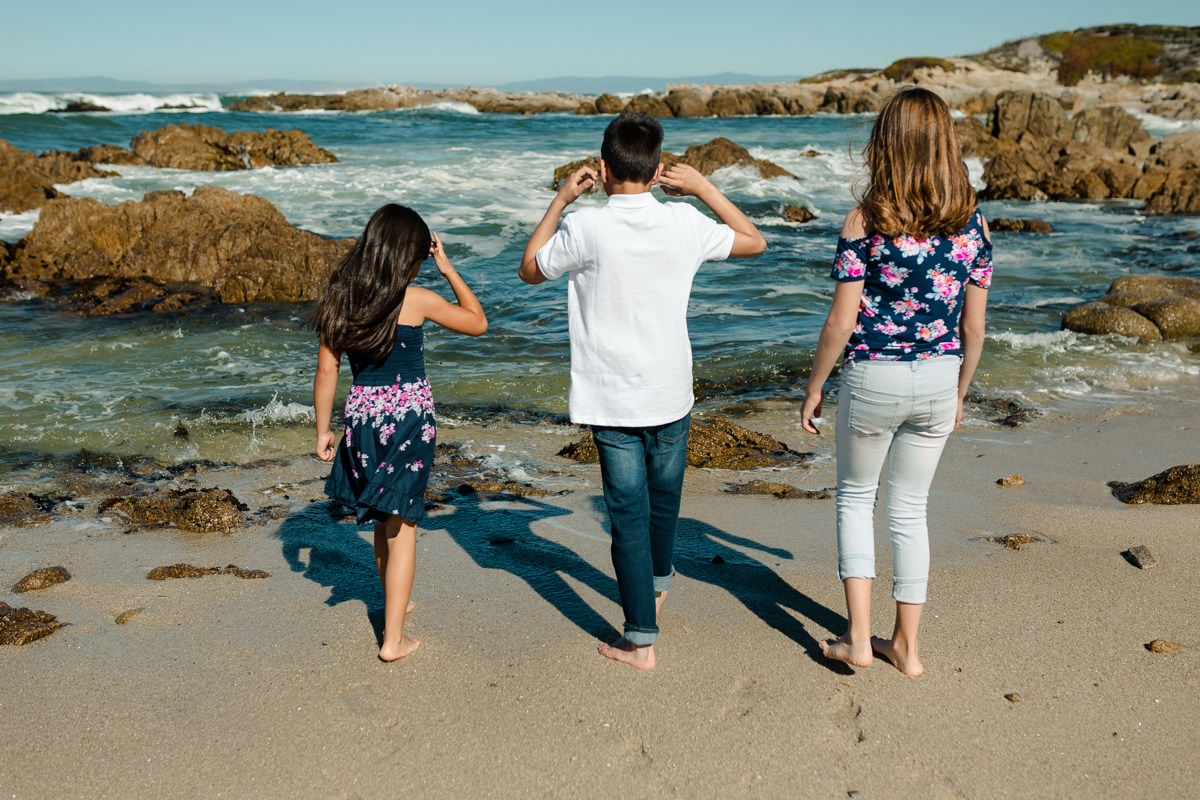 I learned that people with autism tend to find a lot of noise overwhelming and usually cover their ears instinctively even if it's not loud, as a form of protection to comfort themselves. Preston uses noise-canceling headphones sometimes for this reason. 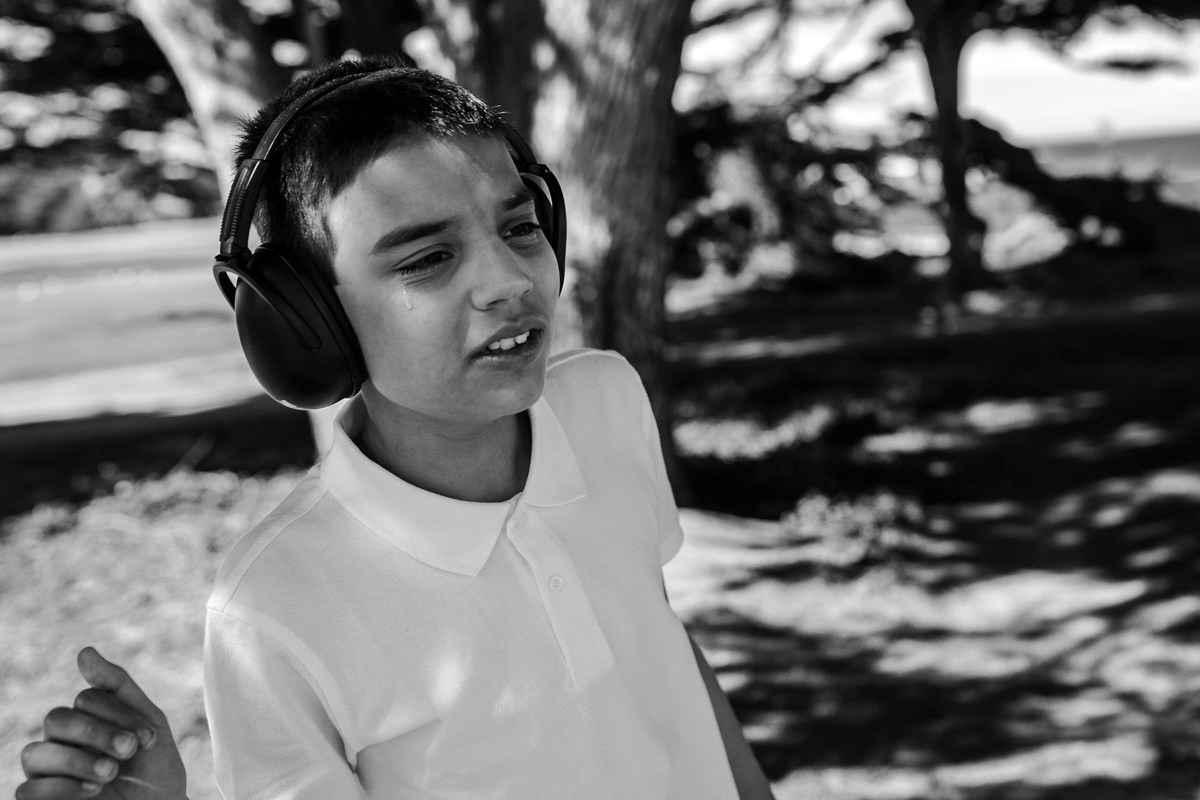 After a while, we walked to a nearby park to get some different scenery for the session. While I was taking photos of his sisters, Preston started to whimper and I turned in time to see tears streaming down his face.

His dad explained that he was sad to have left the beach and wanted to get back to it because he loved it so much, but he didn't have any way of expressing it... so he just cried. It really made me think about what he must go through on a daily basis, the frustration of not being able to communicate with words. 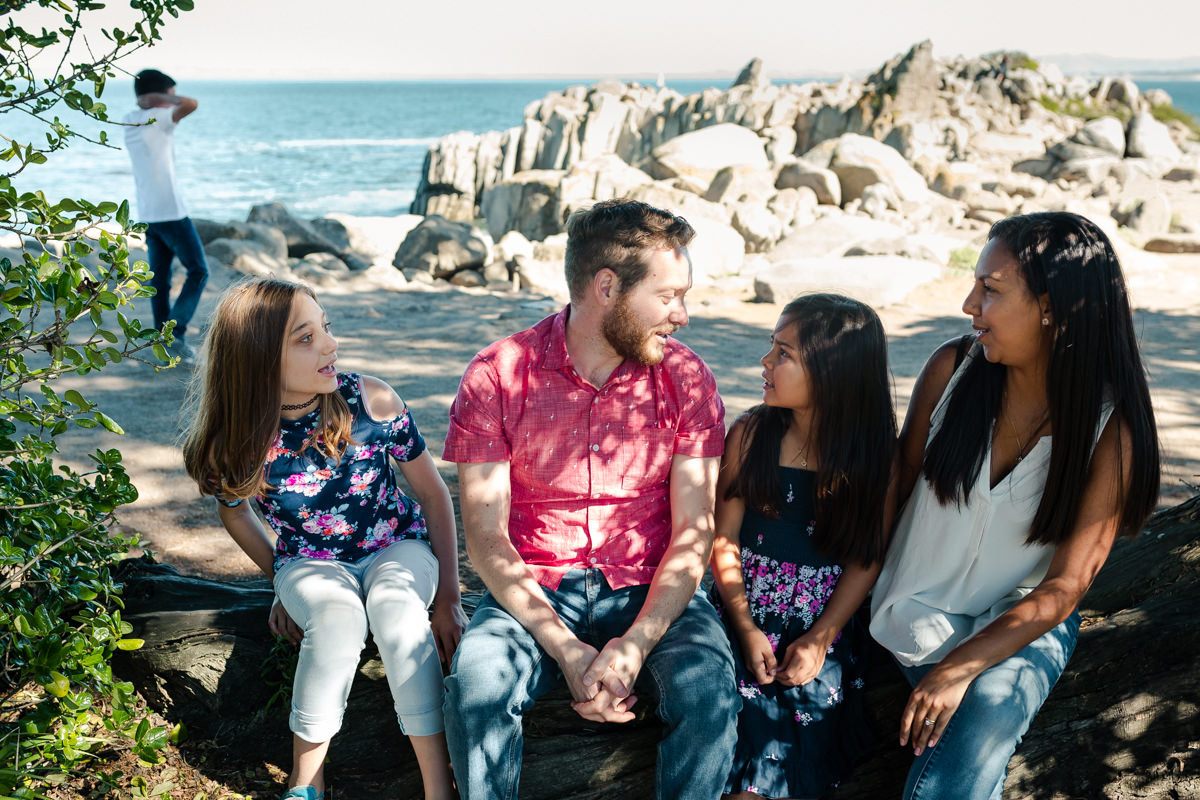 "Autism hurts, but it also teaches," says Lucia. "He has taught us about unconditional love, patience, forgiveness, and to love and appreciate the little things. He has made us stronger and we are forever grateful for having him in our lives" 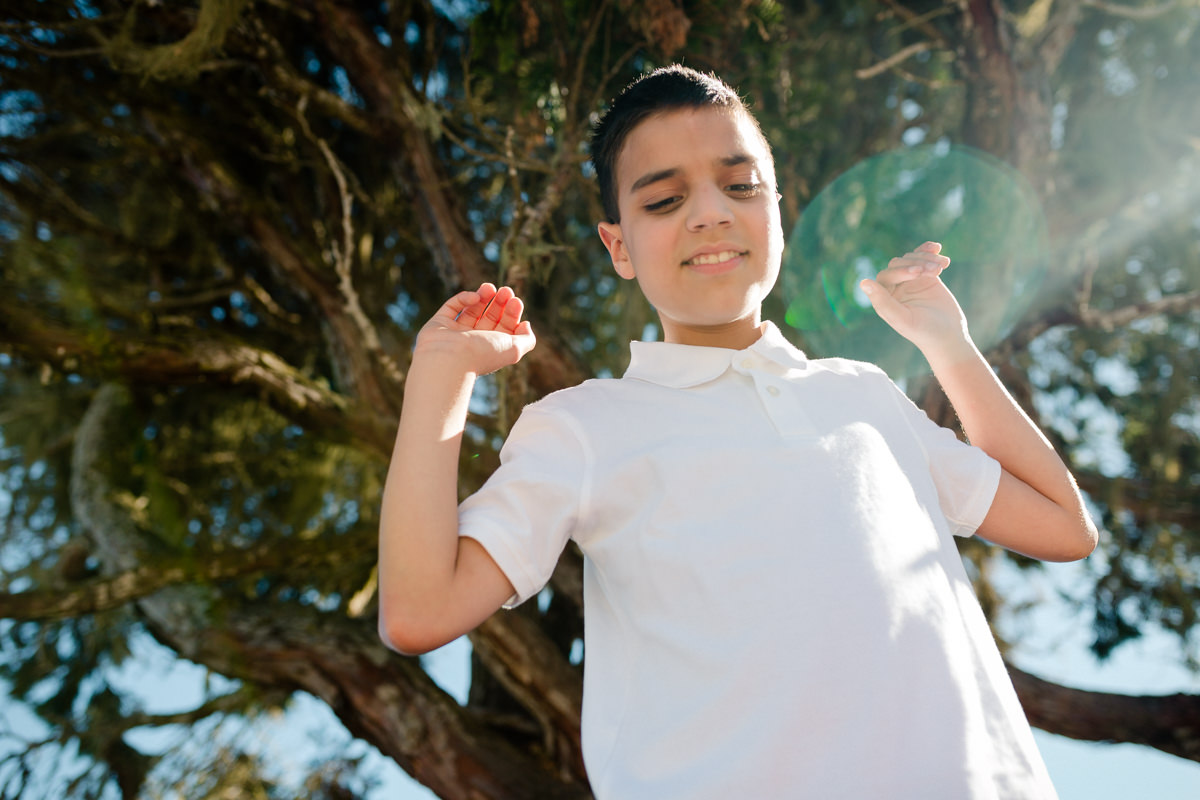 To learn more about autism and how you can help make the world not only "tolerant" but appreciative of beautiful individuals like Preston, please check out these links and read some fascinating articles that shed light on this disorder, which is more prevalent than you might think: